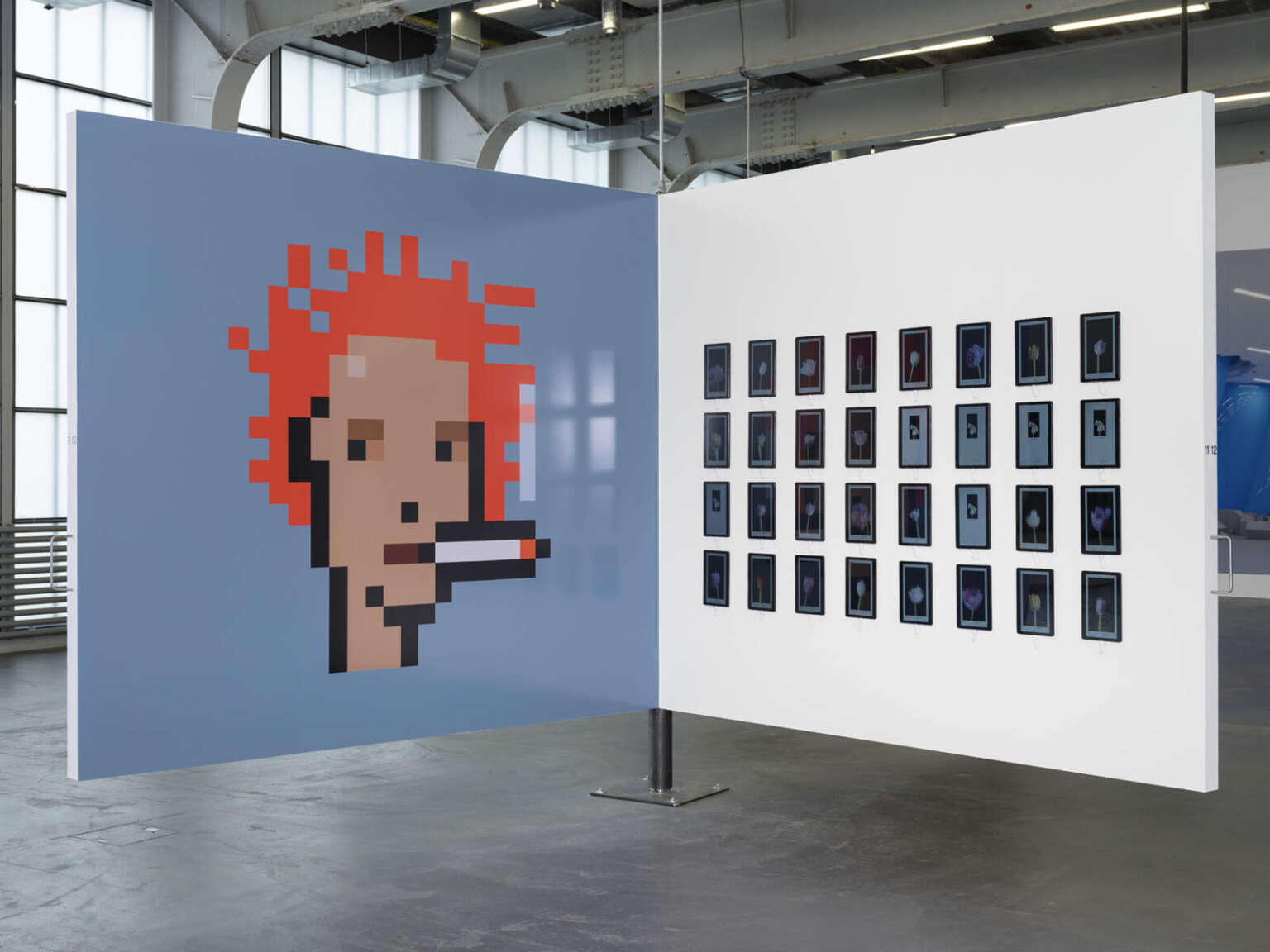 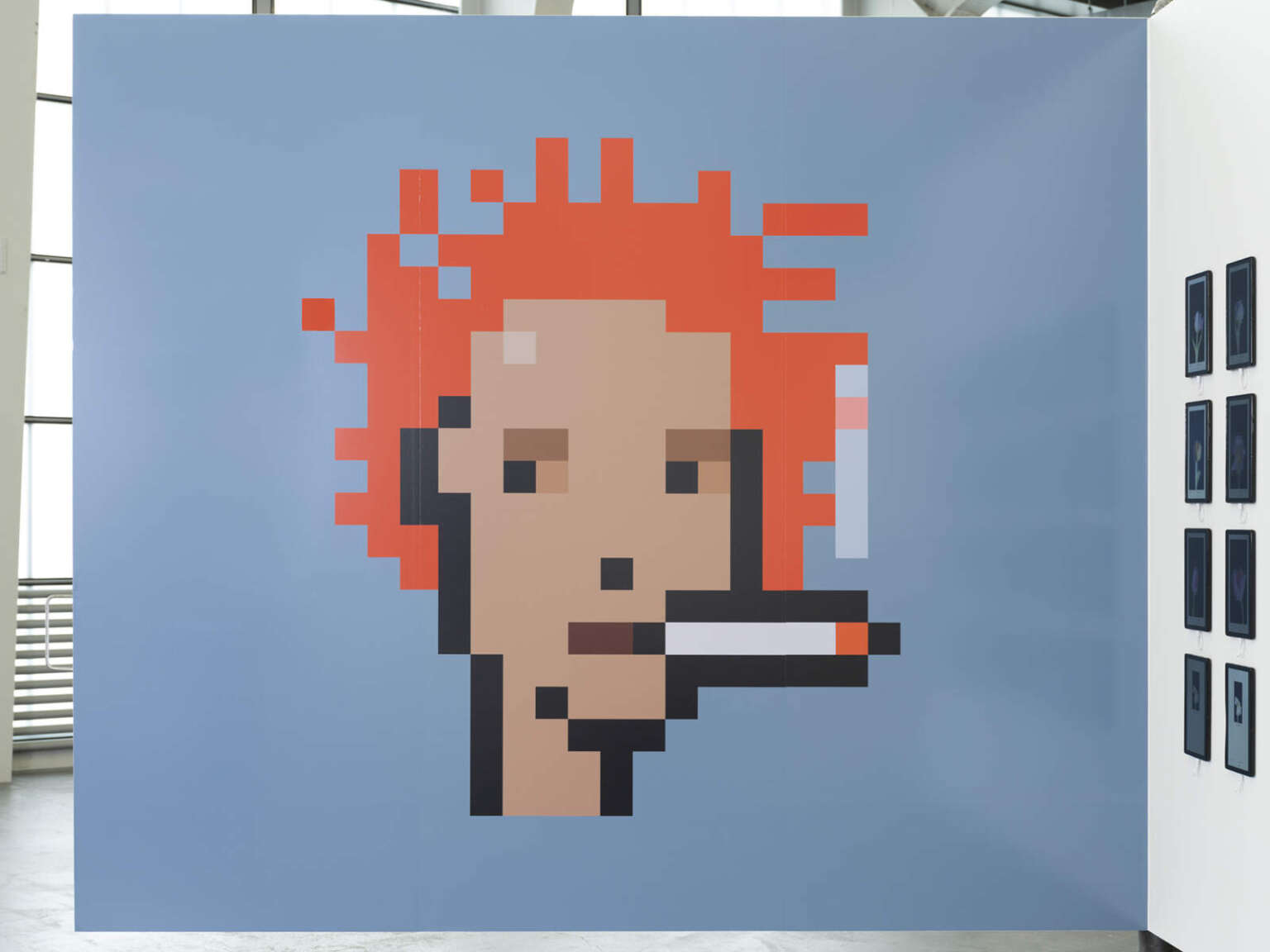 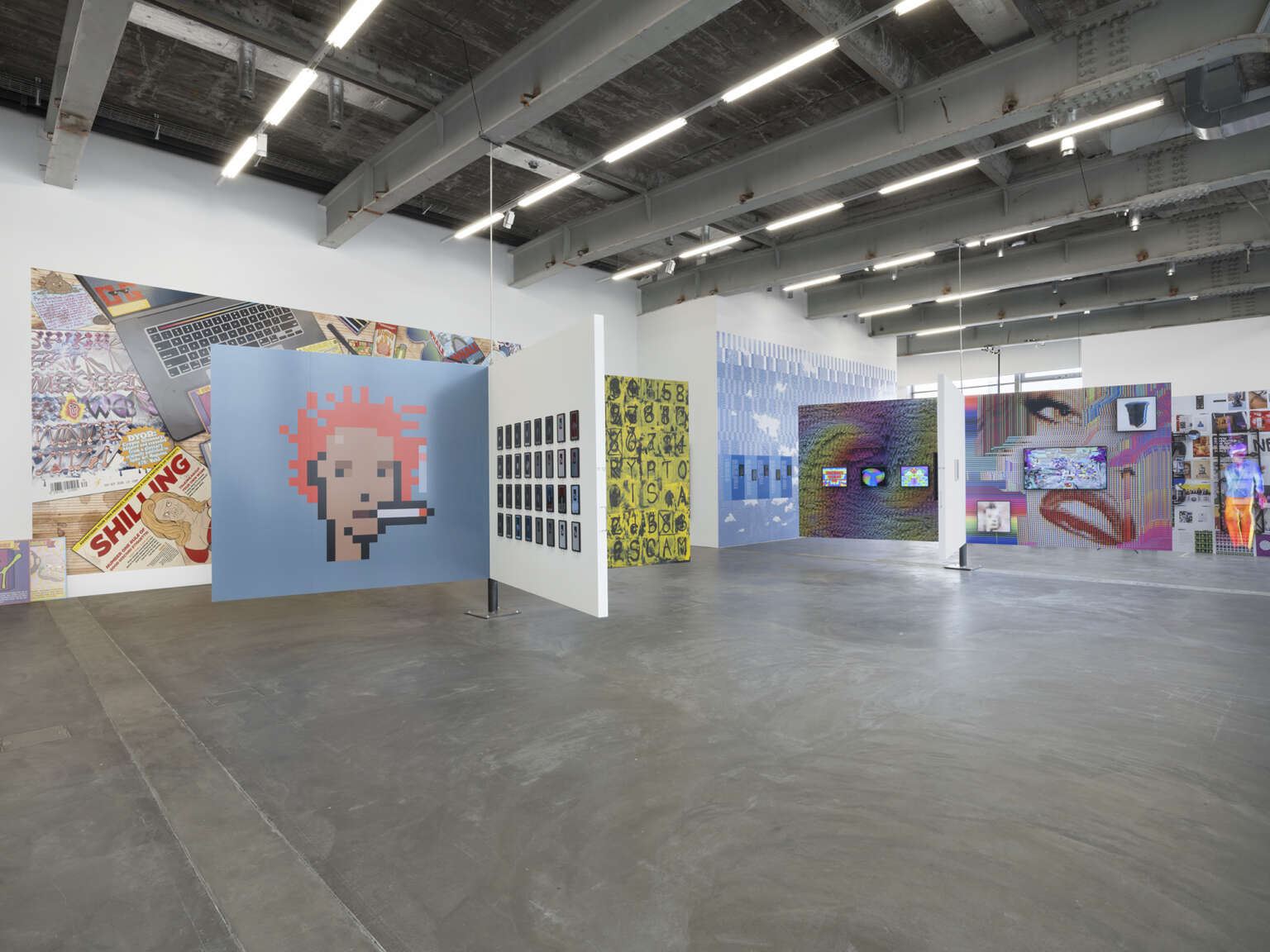 The CryptoPunks, 2017, are 10,000 uniquely generated characters. No two are exactly alike, and each one of them can be officially owned by a single person on the Ethereum blockchain. Originally, they could be claimed for free by anybody with an Ethereum wallet, but all 10,000 were quickly claimed. Now they must be purchased from another collector via the marketplace that’s also embedded in the blockchain. Via this market you can buy, bid on and offer punks for sale. This project inspired the modern CryptoArt movement. The CryptoPunks are one of the earliest examples of a ‘Non-Fungible Token’ on Ethereum, and were inspiration for the ERC-721 standard that powers most unique digital art and collectibles on the Ethereum blockchain. The CryptoPunks are also one of the earliest Profile Picture (PFP) collections.

Larva Labs is the studio of Brooklyn-based creative technologists Matt Hall and John Watkinson. In June 2017, they launched the CryptoPunks, one of the earliest NFTs, and the first artwork to incorporate an always-on, decentralised marketplace into the work itself. In 2019 they created the Autoglyphs, the first generative artwork created entirely on the blockchain. In 2021 they launched the Meebits, consisting of generative 3D avatar model NFTs.