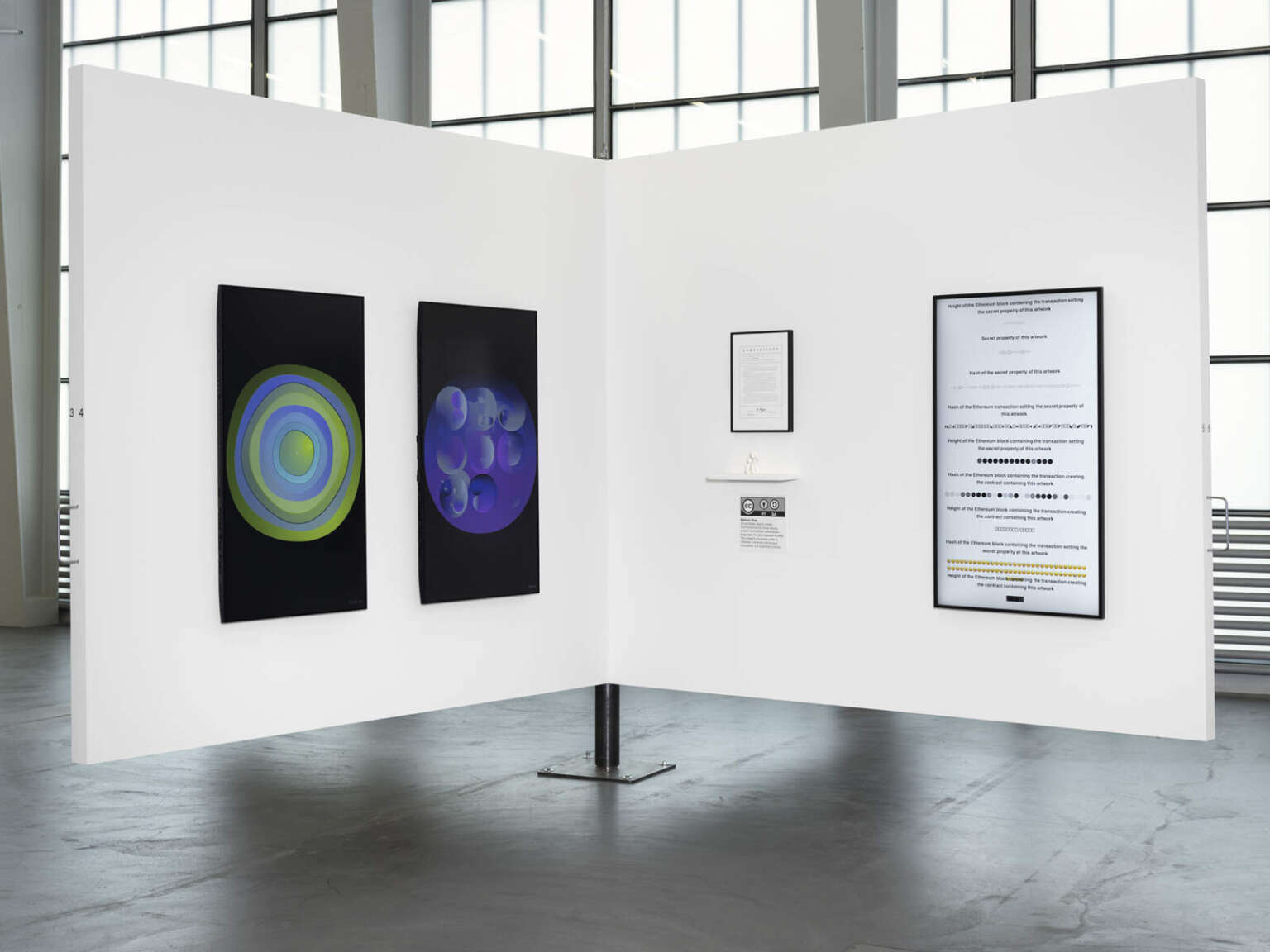 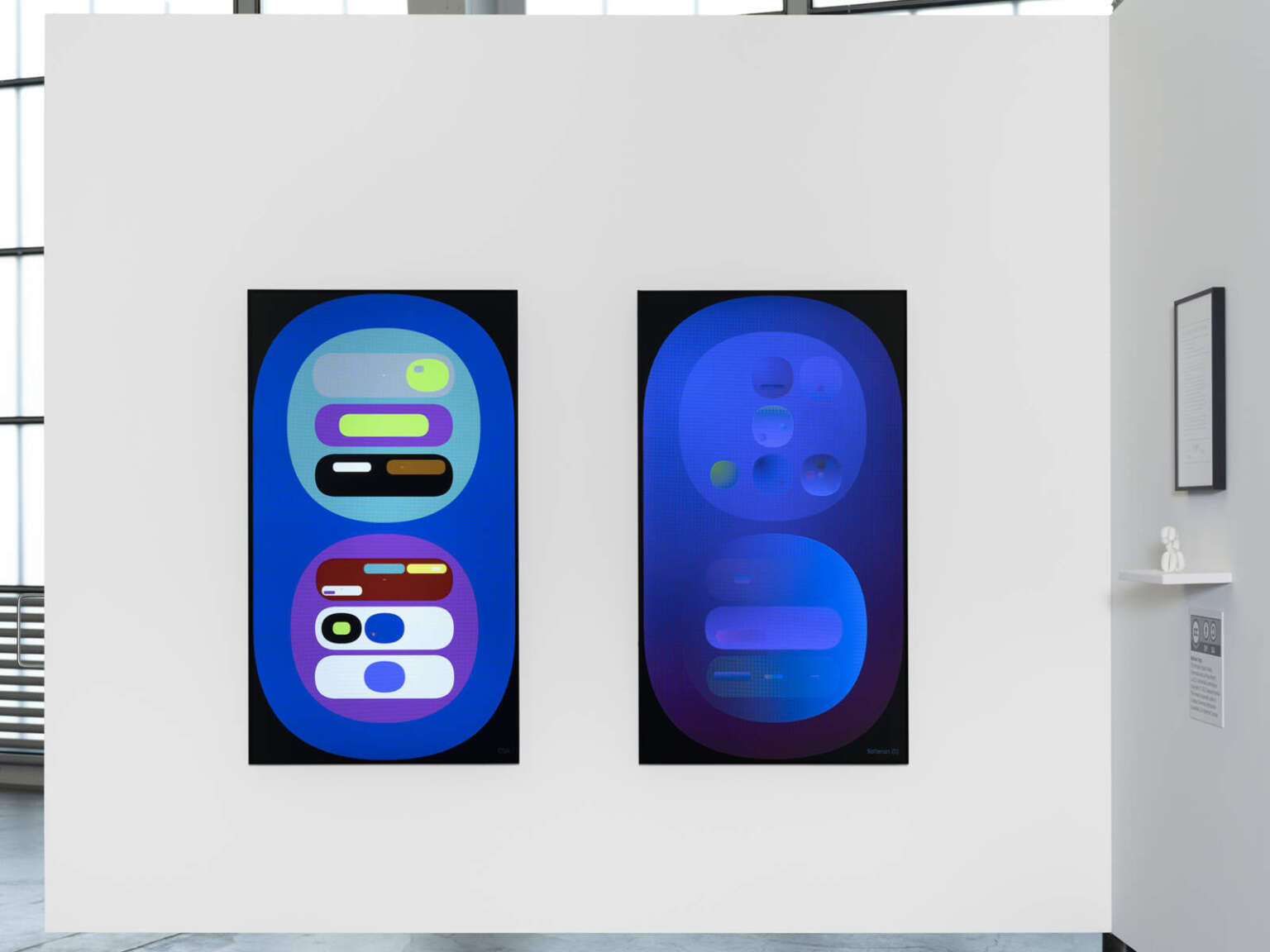 The artworks shown are from the series ‘Markov’s Dream’ from 2022, which consists of 32 unique generative Ethereum NFTs. Changing combinations are displayed on two vertically aligned digital screens.

Andrey Markov was a mathematician who was interested in randomness. In the jargon of probability theory, a mathematical object defined by a set of random variables is known as a stochastic process. Markov became interested in how much you could know about a stochastic process, and in his research he developed a model we now call the Markov process – some people refer to it as a Markov chain. The Markov process examines the state of a system at a given time and attempts to project the next state of that system based on existing relationships. Crucially, Markov’s process ignored previous states; only the current state mattered, and, therefore, Markov processes are often described as being ‘memoryless’, as they only concern themselves with the present. Markov’s Dream (2022), for the artist, is a kind of culmination of long-standing previous states of mind and life. In that way, perhaps it is not strictly ‘Markovian’, but the work is very much about the ways in which we relate to Markovian thinking.

Harm van den Dorpel is an artist dedicated to discovering emergent aesthetics by composing software and language, borrowing from the disparate fields of genetics and blockchain. He also co-founded the, now closed, left gallery. His work has been included in the exhibition Free at the New Museum in New York and in the survey exhibition Post-Internet Art at the Ullens Center for Contemporary Art. His works were recently shown at Takuro Someya Contemporary Art, Tokyo; Nahmad Contemporary, New York; Villa Schöningen, Potsdam. He is represented by Upstream Gallery, Amsterdam; and Galerie Rüdiger Schöttle, Munich.